The Purpose of Honorary Degrees

An honorary doctorate is granted for the purpose of recognizing those persons who exemplify the ideals of a University through sustained achievement and distinction of national or international significance.

It is common for a university to establish a Committee to solicits nominations for degrees to be awarded at the at their respective commencement times. A complete nomination package generally is required in order for the Committee to consider a nominee. The Committee typically takes into account the criteria, principles, and guidelines approved by the elected administrators and in some cases, Board of Trustees.

Nominations are sometimes accepted year round or limited to several times a year. Nominations can take 4 to 12 months to make their way through the selection process, depending on the time of year the nomination is submitted and whether other nominees have already been selected for conferral at subsequent commencements. Most institutions place a limit on the number of Honorary Doctoral Degrees to be awarded per academic year.

What is the Purpose of Honorary Degrees?

What are University Endowments from Honorees?

University endowments are comprised of money or other financial assets that are donated to academic institutions. Charitable donations are the primary source of funds for endowments. Endowment funds support the teaching, research, and public service missions of colleges and universities.

University endowments (and all endowments) have a specific legal structure that is intended to indefinitely perpetuate a pool of investments for a specific purpose. Typically, endowment funds follow a fairly strict set of long-term guidelines that dictate the asset allocation that will yield the targeted return without taking on too much risk.

Sometimes, colleges and universities pool together many individual endowments into a single investment fund which allows for a consistent investment approach. In this way, a university endowment may resemble a mutual fund.

Some endowment funds have guidelines stating how much of each year’s investment income can be spent. For many universities, this amount is approximately 5% of the endowment’s total asset value. Some elite institutions, such as Harvard, have endowments that are worth billions of dollars, so this 5% amount can end up equaling a large sum of money. In the context of the U.S. higher educational system, the presence of endowment funds are often integral to the financial health of educational institutions.

10 Universities With the Biggest Endowments

College endowments, or the value of investments based on donated money and financial assets, can be wide-ranging. While some hover in the low millions, the largest endowment in higher education is greater than the gross domestic product of countries such as Uganda, Bolivia and Nepal, per World Bank data from 2020.

At the end of fiscal year 2020, Harvard University in Massachusetts boasted an endowment of nearly $42 billion, per data collected by U.S. News in an annual survey. By contrast, none of the countries referenced above cracked $40 billion in GDP in 2020.

And while Harvard sits atop the list of universities with the biggest endowments, it is not unique in this regard – several other schools also have endowments that outpaced the GDP of various countries. Collectively, the 10 colleges on this list have endowments valued together at nearly $210 billion, according to data submitted to U.S. News.

Endowments often come with restrictions, meaning that colleges can use that money in limited ways, typically to continue to invest in the future of the institution in order to advance its mission and keep the university operating long term to serve future generations.

Though institutional wealth does not directly indicate academic quality, many of the schools with the largest endowments are regularly among the top colleges as ranked by U.S. News. Of the 10 schools with the largest endowments, nine are ranked among the top 25 National Universities, institutions that are often research-oriented and offer bachelor’s, master’s and doctoral degrees. Despite large endowments, many of these schools charge high tuition – though their wealth also allows them to offer generous financial aid packages, ultimately bringing costs down for students of modest means.

Eye-popping endowments, however, are not the norm across higher education. Among the 351 ranked National Universities that provided this data to U.S. News, the average endowment size at the end of fiscal year 2020 was around $1.4 billion.

Of the 10 National Universities that reported the smallest endowments to U.S. News, the average came out to nearly $10.7 million. By contrast, the average endowment for the 10 colleges on this list amounted to nearly $21 billion at the end of fiscal year 2020.

Below is a list of the 10 National Universities with the largest endowments at the conclusion of fiscal year 2020. Endowments were examined by campus, not across public university systems. Unranked schools, which did not meet certain criteria required by U.S. News to be numerically ranked, were not considered for this report. 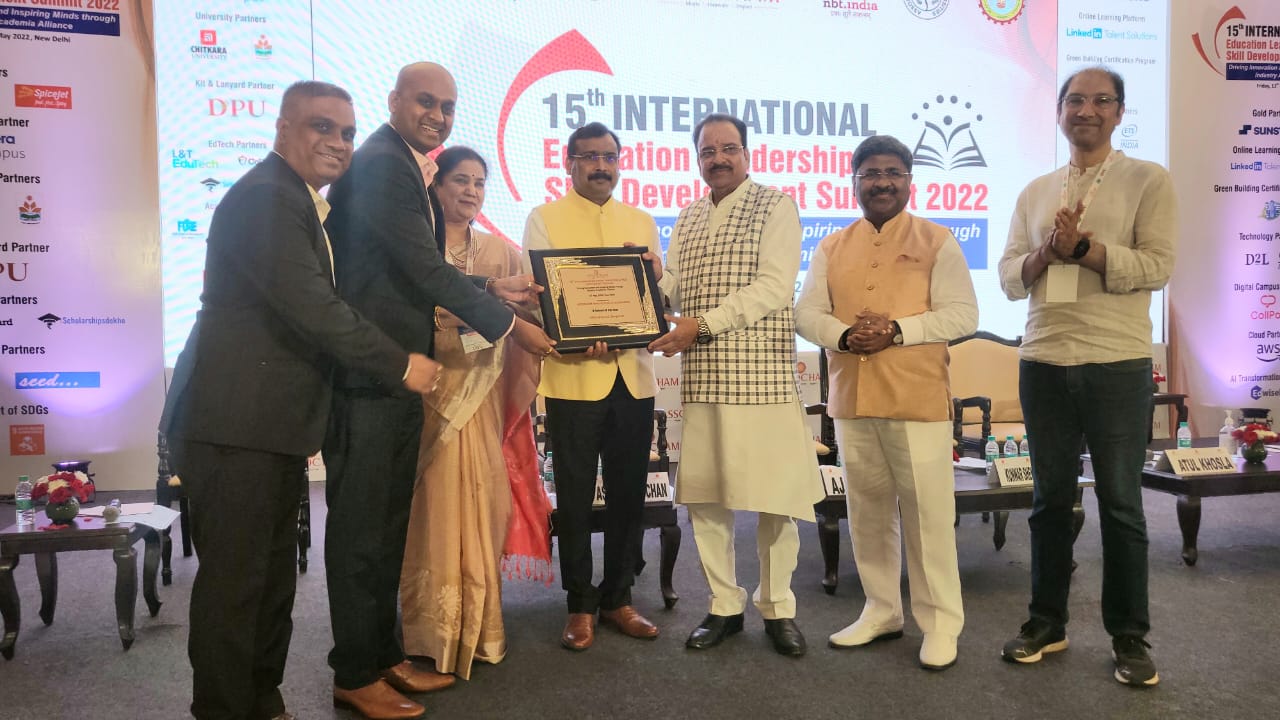 GEMS B School Recognized as B-School of the year

American Heritage University of Southern California (AHUSC) is pleased to announce that it has recently been granted approval for its newly launched undergraduate program, Bachelor

American Heritage University of Southern California (AHUSC) is pleased to announce that it has recently been granted approval for its newly launched graduate program, Master

All donations to the Student Emergency Fund will directly support our students as they adapt to changing circumstances.

GEMS B School Recognized as B-School of the year

Everything that I learned at Kempbelle University really helped put me above the competition in the field of business management.

How to apply?
How much does it cost?
Where is it?
What is the Academic Calendar?